They’re are one of the sharpest new rock bands on the UK scene at the moment. Comprised of Dan Martin-Hall, Abhi Tee, Joe Strode and Damien Campbell, the four-piece hail from various parts of the UK, from Bangor to Leeds, and gather to make music in Birkenhead, North-West England. 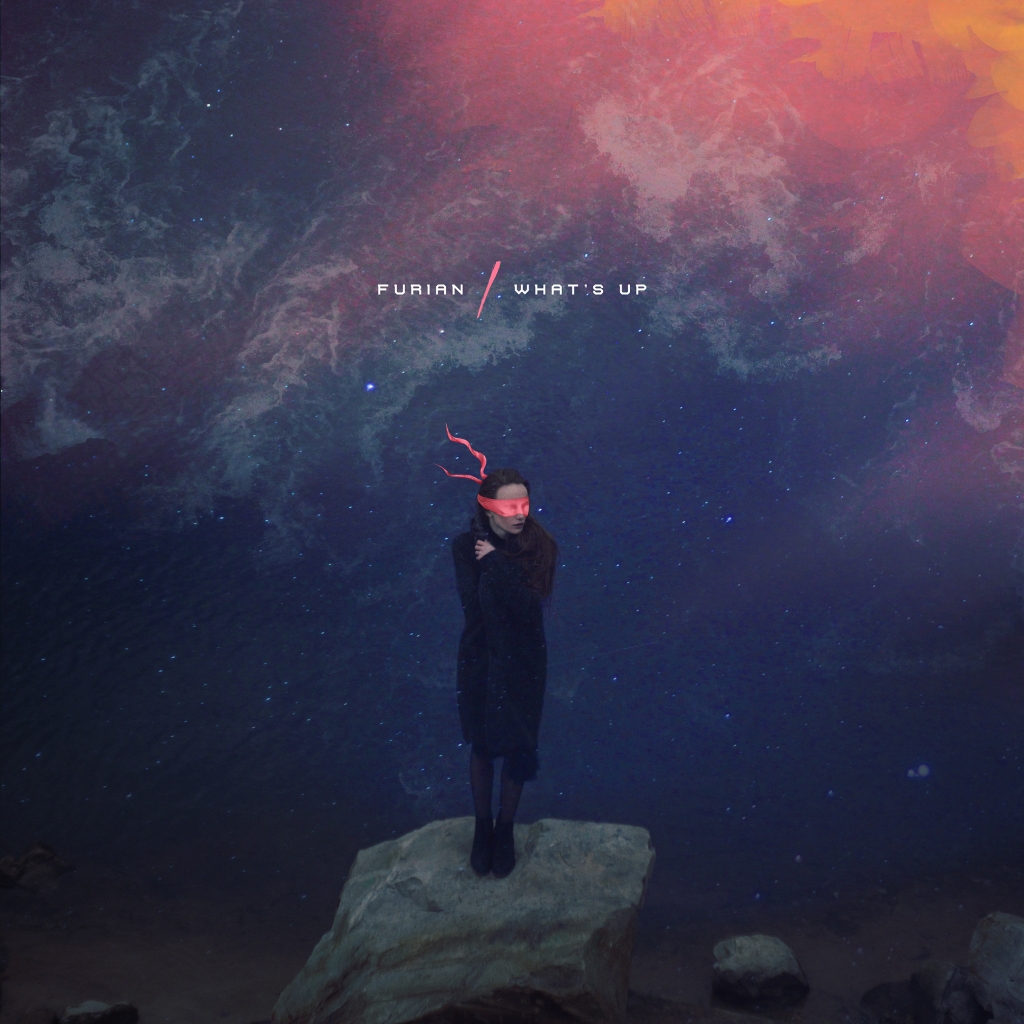 The founders of PYAR Records, Furian are rapidly becoming a UK rock band to reckon with. They are gaining attention not only for their explosive live performance and intricate, energetic songs but for their outwardly friendly and down to earth approach to band life.

Since their formation in 2014 they have been wowing crowds all over the country and continue to make their mark as a shining hope for UK rock, gathering more and more friends at each turn and consistently impressing listeners. Furian’s unique and emotional sound is honest, sincere and captivating and a step forward for modern rock. 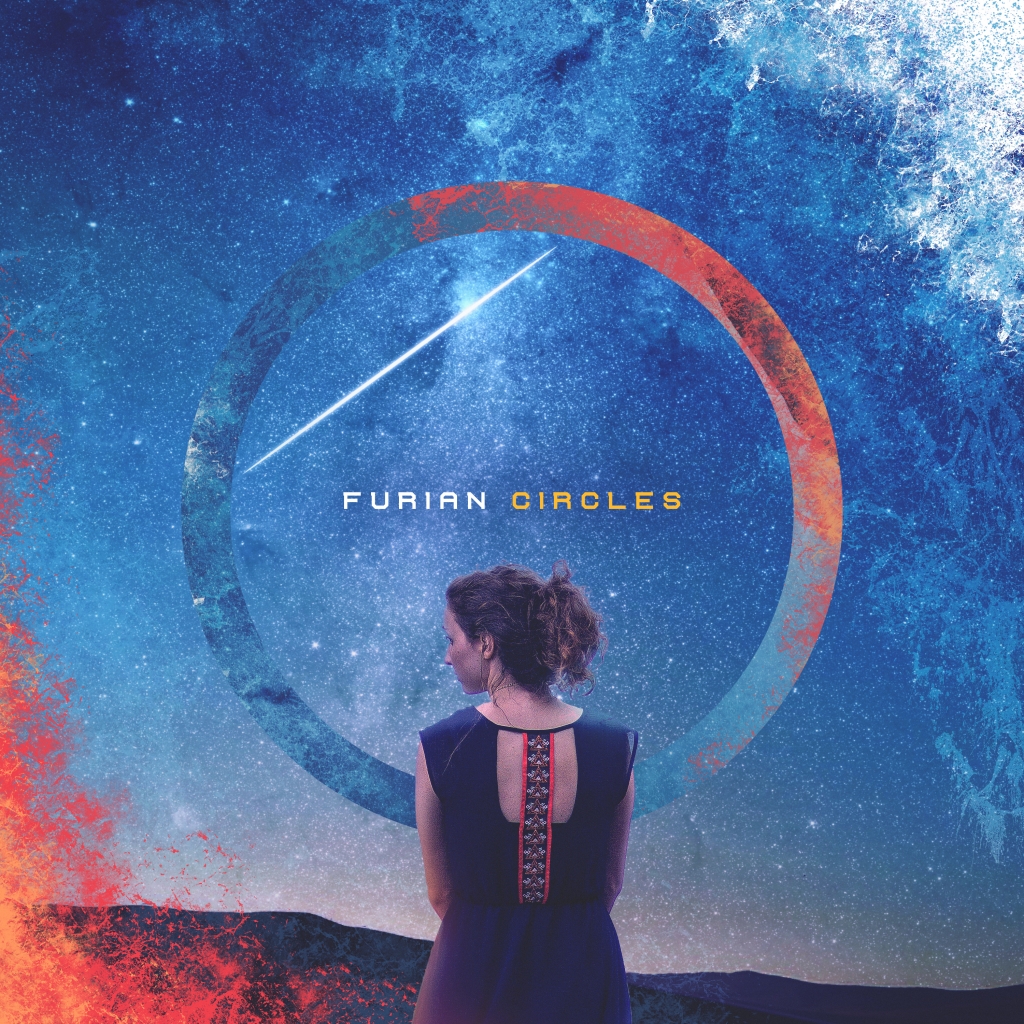 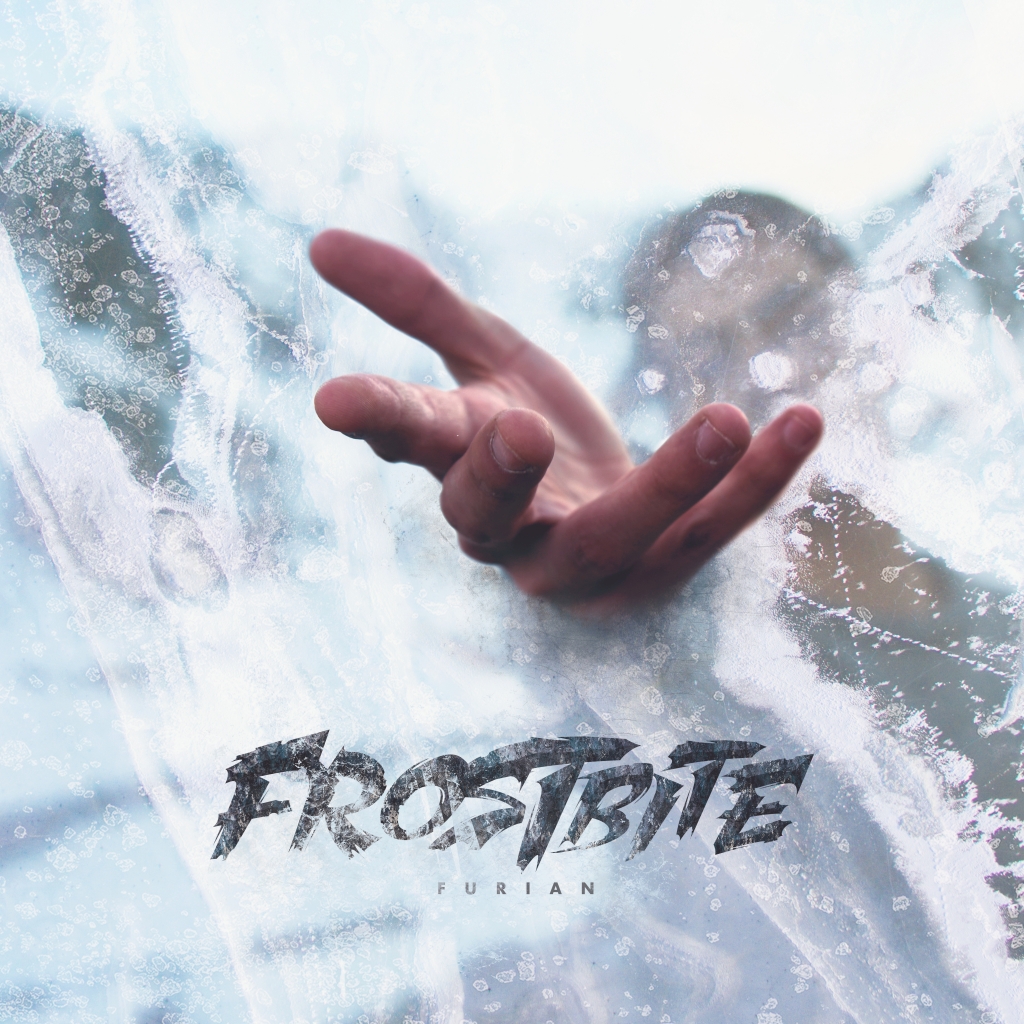 My own band have rehearsed and recorded at PYAR Studios for a few years now, which is where we met Dan and the Furian boys. We all quickly became friends and I was thrilled when they asked me to produce some artwork for their then-upcoming single What’s Up. 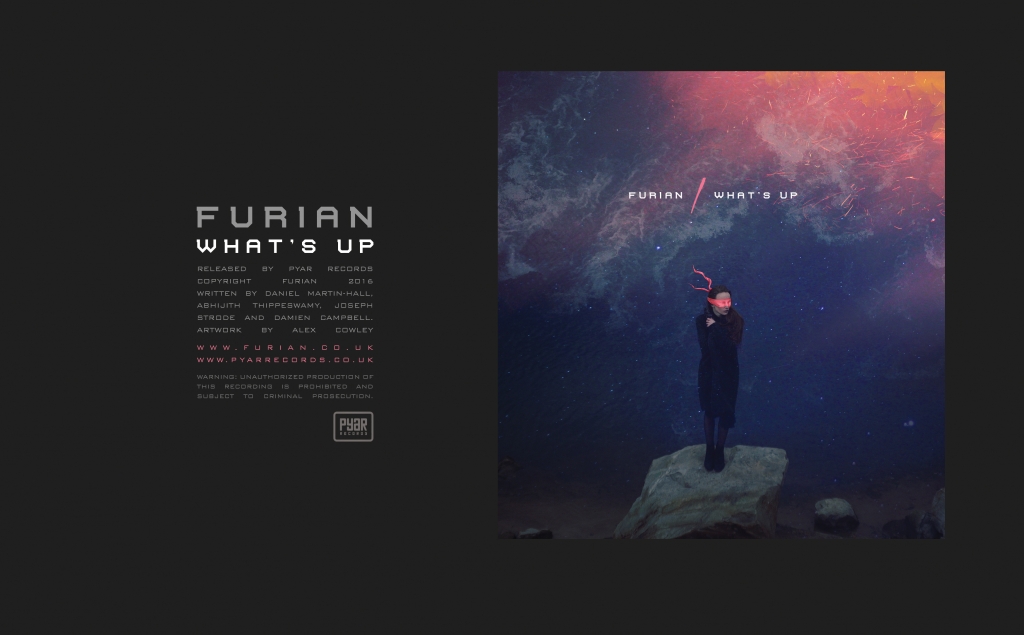 They were delighted with the results, and have since commissioned me to create some more artwork, this time for their latest singles Circles and Frostbite. For these projects, the Furian dudes were excellent to work with and they gave me full creative control over the project, which was great for me to push myself and see what I could come up with.

You can check Furian’s music out over at their Facebook page and hopefully catch them on the road at some point – they’re definitely a band to keep an eye on.